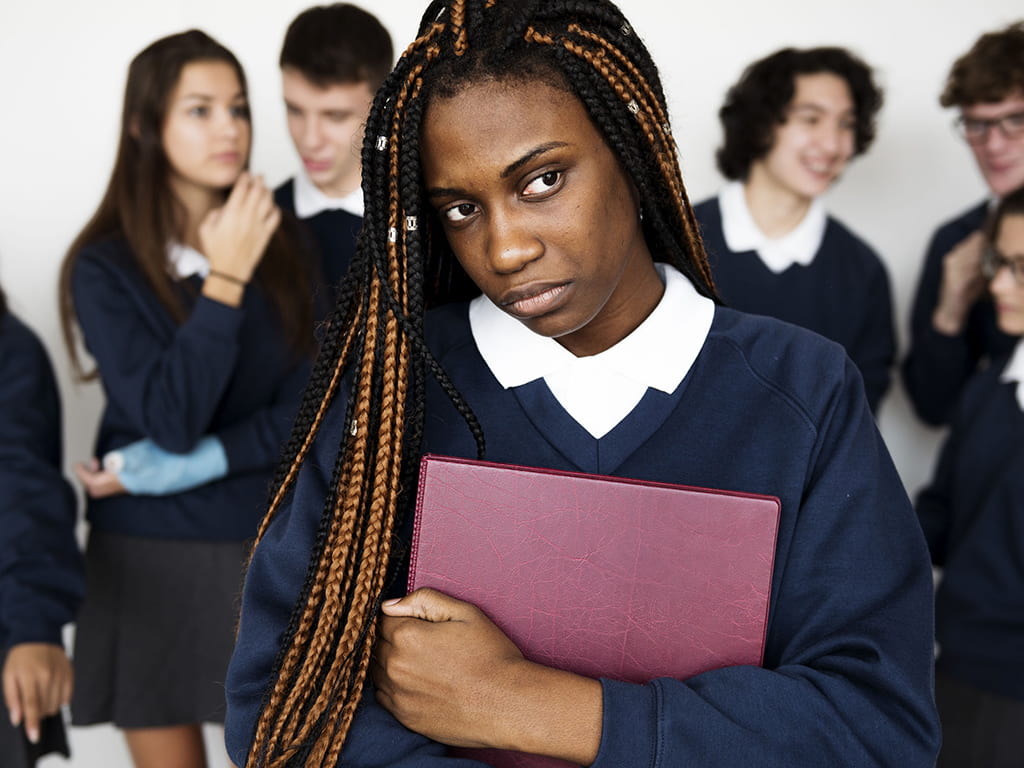 Prejudice among white people can lessen over time, according to new research from Rice University.

“‘Who Cares?’: Investigating Consistency in Expressions of Racial Apathy among Whites,” appears in the journal Socius: Sociological Research for a Dynamic World. The study examines how some white people express racial prejudice – in the form of racial apathy – over time. The researchers also developed a new way to measure this type of prejudice.

Tony Brown, a professor of sociology at Rice and the study’s lead author, focused on this topic because of changes in how prejudice is expressed; this field of study has moved away from reliance on blatant indicators of white racial prejudice and now focuses on subtle and colorblind indicators, such as racial apathy.

Brown said racial indifference is as insidious as blatant hostility because it absolves whites of responsibility for racism.

“In today’s society it’s more acceptable for whites to admit that they do not care about racial equality than for them to admit that they would not date or marry a person of a different race or vote for a black political candidate, or for them to say that blacks are unintelligent, lazy and prone to violence, or that blacks and whites should live in separate neighborhoods,” he said.

For the study, Brown and his co-authors used three waves of panel data (2003, 2007-08 and 2013) from the National Study of Youth and Religion, a representative survey of 3,290 white youths between the ages of 13 and 17 during the first wave of the survey. The participants were interviewed about their personal views on racial equality and related issues.

The researchers also found a correlation between prejudice and the grades people earn in school. Over time, individuals with better grades tended to report lower levels of racial apathy.

“These results are encouraging as they suggest that time and factors such as education may lessen feelings of racial apathy among some white people,” Brown said. His future work will focus on explaining why some white people start to care more about racial inequality as they get older.